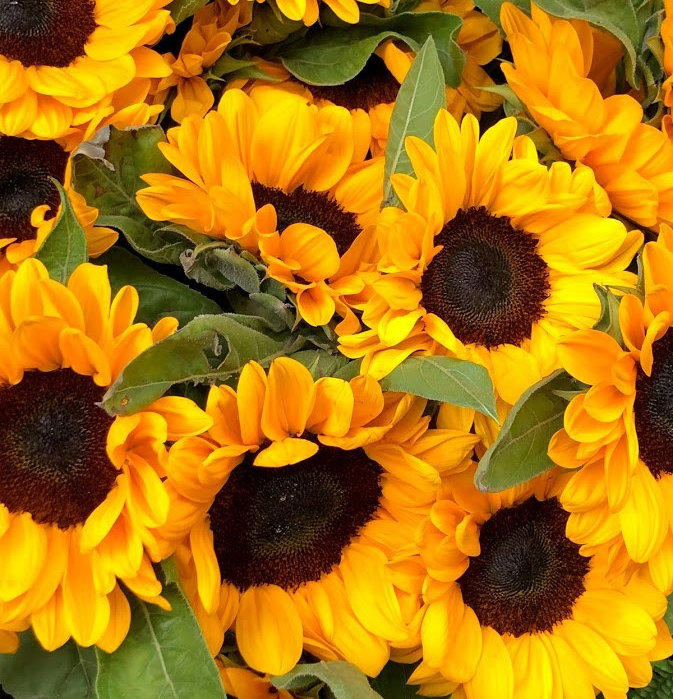 Last June, I learned that a former classmate and friend of mine, Bill Darnall, passed away suddenly. Bill dedicated much of his life working toward vaccine access for children in need; got his Master’s of Public Health just before retirement to show his sons the importance of being a lifelong learner; was a huge fan of Pennsylvania punk rock; and was one of the funniest people I’ve ever met. One of my favorite memories of Bill was his portion of our team’s presentation of a (fake) marketing plan for a (real) female libido drug in which he asked the audience not to imagine an orchid sprinkled with fresh morning dew.
Last Saturday, I learned that Charlie Van der Horst—who I didn’t know very well but deeply admired when we both worked at UNC’s Center for Global Health and Infectious Diseases—had disappeared under the surface of the Hudson River Friday afternoon during the 8 Bridges Hudson River Swim. The rabbi conducting his funeral service yesterday let attendees know that his body was recovered that morning. I knew a bit about Charlie, but have learned so much more since his disappearance. Like how he cared for early AIDS patients even through their burials, when funeral homes wouldn’t; and how he volunteered providing access to Hepatitis C treatment at the Open Door free clinic in Raleigh after retirement; and how he became a public face of North Carolina’s Moral Monday movement; and how he and his wife were generous financial supporters of numerous progressive causes and organizations that support the most vulnerable.
People don’t (usually) say mean things about the deceased; but the folks who knew Bill and Charlie don’t have anything negative to say. Bill and Charlie were exemplary humans who used their passions and talents for good and I will continue to be inspired by how they lived their lives.
In lieu of flowers, Bill’s family asked for contributions to one of the organizations listed below. Charlie’s family asked that donations be made in Charlie’s honor to the progressive cause of your choice.