Last weekend, I had big plans to write another recap about the January Cure. This weekend, same thing.
But. The events after Inauguration Day, particularly the Women’s March and deluge of harmful executive orders, have made both doing and blogging about tidying up my house seem silly.
I did some of the tasks. They were helpful. Hooray.
But the fight against dog fur tumbleweeds is not the fight I choose right now.
The fight I choose is the one for humanity, compassion, science, equity, and equality.

Here’s why I fight: 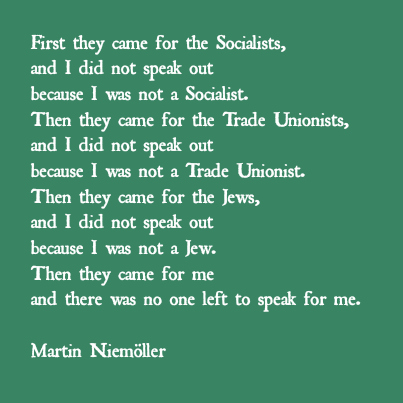 And this, too (via facebook.com/RBReich):
Week 1:

What will Week 2 bring?
More fighting.