Know your boss: Does she love a first draft?

My word of the year

It’s the second-to-last day of the year and decade, and I’m struggling to decide what to write about.

I keep a list of topics and thoughts in a note-taking app so that I can make good on my promise (to myself) to publish weekly blog posts. But I want to acknowledge that this last post of the year is deserving of something special (instead of a post that can be published whenever). So, welcome to my year-in-review. 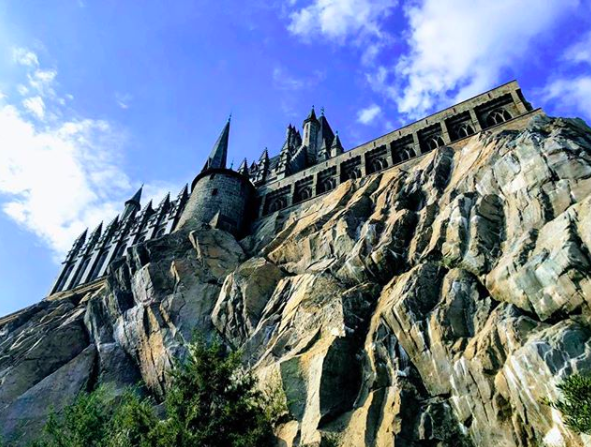 Richie had a conference in Orlando, so I joined him and spent one day at Universal Studio’s Islands of Adventure so that I could visit Hogwarts and Hogsmeade, and spent another day stand-up paddle boarding on the Wekiva River, where I saw many alligators, fish, waterfowl, and even a river otter!

I got summoned for jury duty and ended up spending two weeks on a murder trial. The case was heartbreaking and emotionally exhausting. It was a fascinating experience that I’m glad I had, but I would not hurry back.

Richie got diagnosed with glaucoma. Being the kind of guy he is, he immediately started learning as much as he could and got involved with Glaucoma Research Foundation. He coined the term “Glaucomaniac” to describe himself as he dove into patient advocacy work. You can follow along with this treatment and musings here.

On a personal achievement note, I ran my first sub-30 5k and won my age group at a local race! 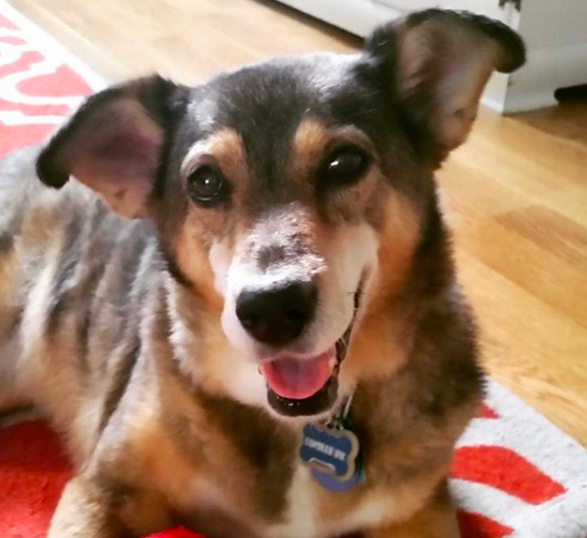 We had to say goodbye to our dog, Lucy, on April 10th. It was the worst.

I went to the beach with a bunch of girlfriends (unfortunately the only beach trip of the year) and I went to London!

While I was in London, Richie brought home Gloria, THE sweetest 2 year-old pit bull. (We had decided to adopt her weeks before, but there was a delay and she ended up coming home while I was traveling.)

Nothing big to report in June, which is just fine in my book! I think it means that I was enjoying summer (and bonding with Gloria!).

I resigned from my position as Counter Tools‘ Executive Director, giving two months’ notice. Read all about it here.

Richie and I traveled to Phoenix to celebrate our niece’s second birthday. While getting to Phoenix from Durham can be a trek, we try to make the journey as often as possible because our niece is such a delight and is growing so fast. I’m trying to opt for frequency over duration when it comes to these visits. 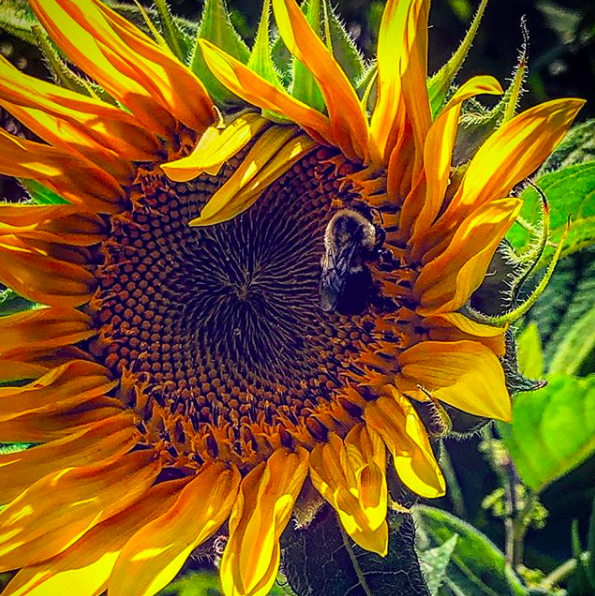 August was full of preparation for my departure from Counter Tools during the weekdays, and, like June, enjoying summer in Durham evenings and weekends.

I called September my “summer break” and it was full of travel. Richie, Gloria, and I spent a weekend in the mountains; we then returned to the mountains with Bull City Beer Runners for our annual summer camp weekend; and then we traveled to Spain for vacation!

October saw social time like visits from friends, Halloween parties, and housewarmings, as well as meeting with budding public health professionals looking for guidance and a day spent learning about the inner workings of Durham’s City and County Planning Department at the Durham Planning Academy.

I kicked off my consulting business, Resourcerers, by engaging with two clients! I work with Bull City Running Co. as their Director of Strategy & Synergy and have learned SO MUCH about running specialty since I started. I’m also working with Ora Clinical on the development and administration of an employee engagement program that starts in January.

That race I was training for? It was the Land and Sky Relay, and it is definitely one of the things I’m proudest of this year.

My dad and his wife visited Durham for the first time! It was fun playing tour guide/cruise director.

Bull City Beer Runners celebrated its seventh birthday! We have over 1200 members!

We also returned to Phoenix for some pre-Christmas fun. Our niece is a complete delight.

Besides month-by-month happenings, I’m pleased to report that this year, I: